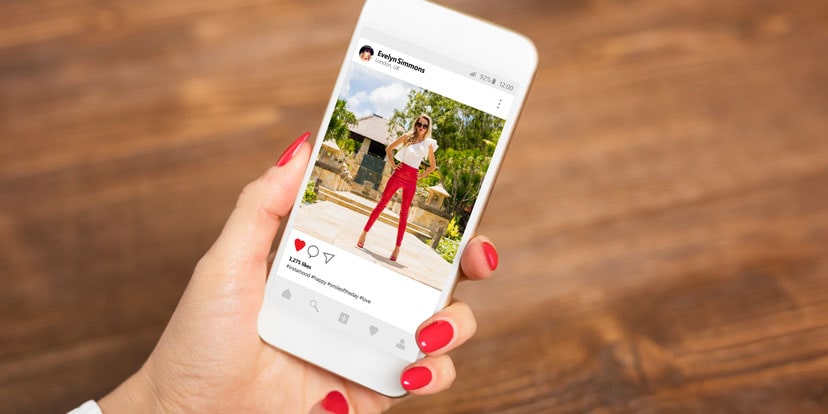 The advent of the internet and technology came with various things that have changed the way people live and behave. One of the major introductions is the social media which refers to the channels of connecting with others. They include avenues of sharing videos, pictures, and texts like Facebook, Twitter, and Instagram among others. Despite the positive influences, social media has had a fair share of negative consequences on the user. This paper narrows down to the effects of Instagram on mental health.

The above picture shows the three main things that is linked to the misuse of Instagram and other social media sites. The first two bullets provide the positive influences of Instagram. Self-esteem describes the confidence in one’s actions and beliefs.

The contemporary society has taken social media and Instagram as the source of new ideas on lifestyle, behaviors, and even cultures.

Too much concentration on the trends has the potential to hinder career growth and development.

People tend to switch their moods and attitudes based on what is trending online. For instance, reported deaths and injuries make all users mourn.

There are cases where people commit suicide because they were unable to compete with the virtual friends.

As a continuation, the pressure exerted from Instagram is too much because one compares with people from different socio-demographics.

It has been taken as a platform that controls the agenda for the day. What is trending tend to be the discussion for the day.

Strict deadlines and inability to meet them introduces fear, anxiety, and unhappiness.

It may also be seen as a platform that controls the natural environment of a user.

The above picture shows trending hash tags that people follow because they change on a daily basis.

Research has shown a close association between social media usage and levels of anxiety and depression.

The introduction of selfie has led to the new ways of seeking approval of the virtual world.

Youths tend to compete for the best picture of the world and the use of memes which might disturb other users. 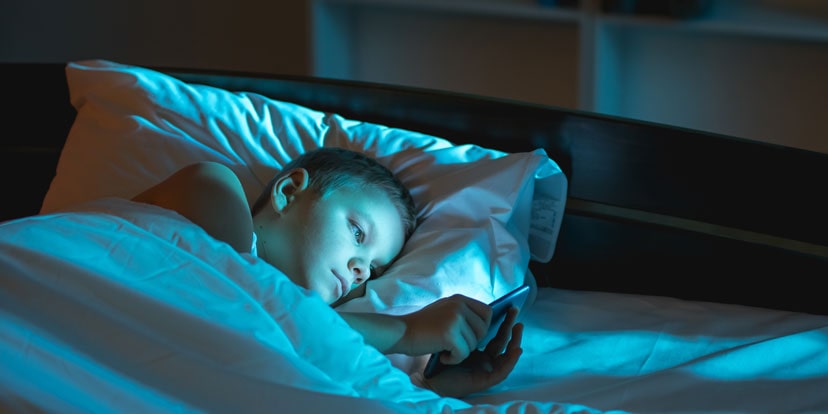 The above picture shows a social media user who is addicted to an extent that he cannot sleep.

Such people focus on social media content more than what is happening in the real world. 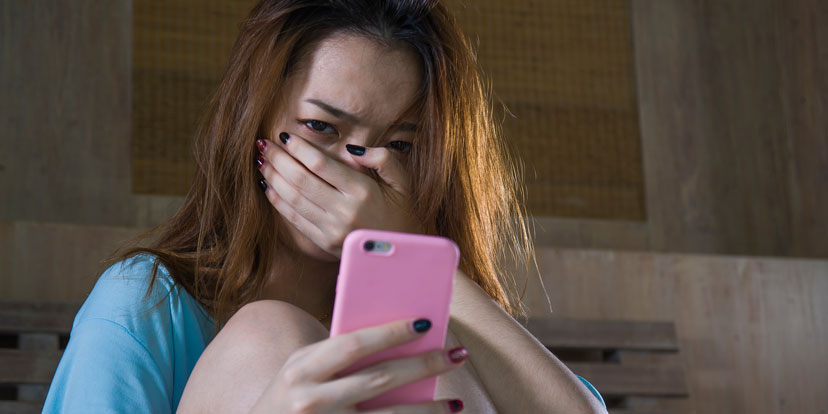 The picture shows a young woman who feels hated and lonely after receiving no likes in her Instagram post.

She had high expectations and hopes when posting the picture.

She is unable to adjust to the situation because she wants to cope with the followers who have many likes and comments.

Social media has been associated with dissociation and unfriendly behavior where everyone looks at their phone without regard to the people around them.

The teachers, parents, and the community has little control over what the youths obtain from the social media.

In summary, social media has its fair share of positives and negatives.

However, when it comes to the mental health, Instagram has been shown to affect the livelihoods of people.

The aspects of self-identity and self-expression has been perpetuated through the social media in today’s environment.