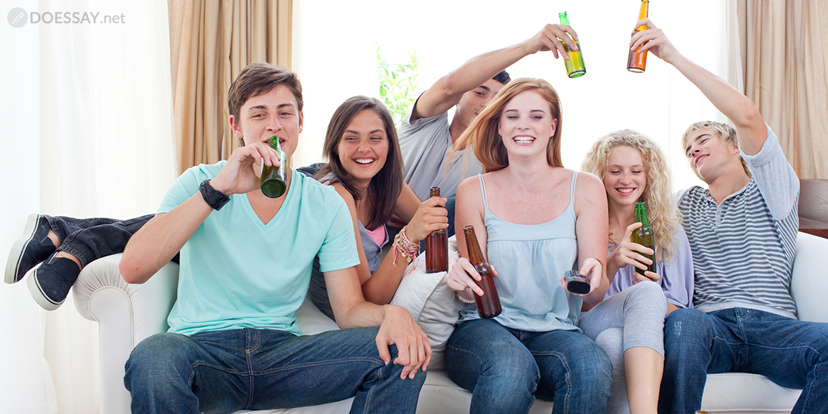 It is a highly discussed topic in the modern world, some countries have 18 years minimal age for buying alcohol and others claim it has to be 21. It is hard to say which is better for each person separately and for the society in general. In this essay, the question of drinking age and for and against points of allowing to buy alcohol at an early age are presented. These statements may be useful in creating a speech or article on this theme and proving one’s opinion.

A person has to be able to take responsibility for his or her actions and behavior. Permission to buy cigarettes or alcohol drinks increases this liability as in that case one can make a harmful impact on somebody’s health and life. Many young people don’t realize it and as a result, others suffer. They can drive being drunk, for instance. It leads to thousands of car accidents per year and a crazy amount of human’s deaths and injuries.

Teenagers still have not enough life experience to make important decisions, however, in many countries, they have the right to vote, marry, smoke and drink. The last one usually becomes the reason for conflicts, scrimmages, and arguing.

When one starts drinking alcohol at an early age, a possibility of getting addicted becomes more probable. That leads to decrease of the population, a bigger number of poor and unstable people. Teenagers prefer partying to studying; consequently, there is less professional specialists in different fields. 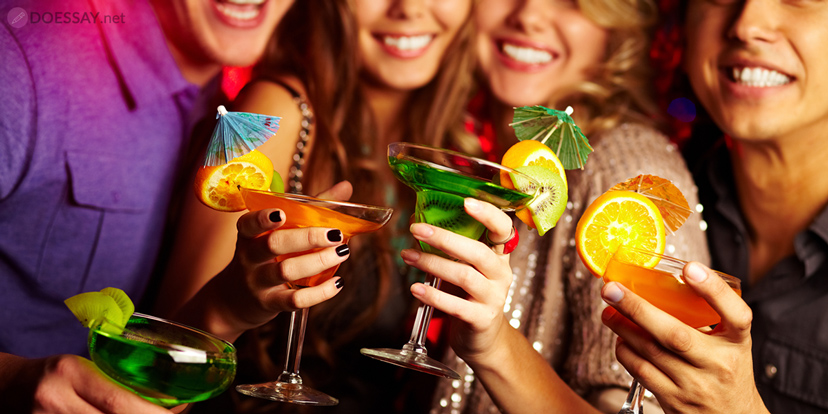 On the other hand, there are some strong arguments why the drinking age should be low.

It is quite unfair when one can smoke tobacco, marry, vote and so on but he or she can’t buy a bottle of beer freely. It seems illogical as smoking, for instance, harms young organism and others who surround him too. However, it is legal for the youth. Voting demands a great responsibility as well because a person takes part in choosing authorities and country’s development direction.

After one reaches 18-years-old age, they usually leave parents’ house and enter a college. Then person starts an independent life, probably he or she will visit parties, night clubs, and bars where the possibility to drink alcohol arises. The legal taboo doesn’t stop anybody and teenagers are urged to offend a law and get screwed up.

All in all, applying drinking age is a controversial problem in all countries. The government should weight all points before making a decision. As both sides have benefits and negative effects at the same time. Moreover, changing legal age for buying alcohol can cause protest and demonstrations among community members. Decreasing of it leads to larger number of car accidents and conflicts in drunken companies. On the contrary, making it high results in discontentment of the youth and law breaks by them in order to gargle.